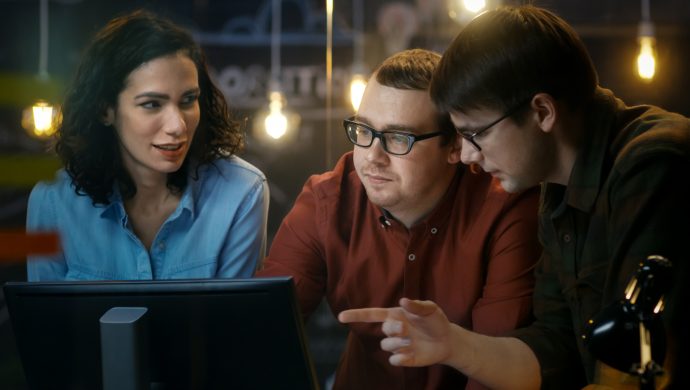 Statistics has a bad reputation - but that is not because statistics is in itself flawed; it is because people don't know how to interpret information when it is presented in statistical terms. Not only does that make many people jump to conclusions when seeing a headline about the risks of this or that, it also means that the person who wrote the piece may have misunderstood the information they based it on.

This is a sad state of affairs for one of the most important disciplines of our times, underpinning government, economics, the energy industry, the healthcare industry, marketing, meteorology (and climate change), industrial R&D and manufacturing, pretty well all academic disciplines from Biology or Business Studies to Geography or Zoology. And some would say that politicians use it to slant the truth.

Make no mistake, statisticians do present things in a way which can be confusing. But this is often because the jargon is difficult, not because there is actually anything wrong or even mysterious about statistics. In fact, most of it is common sense.

Statistics for the Terrified presents the concepts and techniques of statistics in a common sense way. It looks at the problem to be solved, the issues which the techniques help to address and how they achieve this, rather than the mathematical side of the techniques themselves.

Statistics is the art of understanding data. When you have gathered information following a survey or an experiment, you are typically left with a lot of numbers – which by themselves are not very illuminating. Good use of statistics enables you to screen out the chatter and focus in on the most important aspects.

We are confronted with statistical information all the time in everyday life, even if we are not researchers. Advertising is full of it, and in all sections of the news statistics are used to back up what we are being told. Some of it is easy to assess, and the decisions which follow are not hard to make. For example, if you discovered that living where you do, you were doubling your chance of being killed by a meteorite, would you abandon your friends, family and career to move to a safer location?

Probably not: the chance of being killed by a meteorite is vanishingly small. Twice that is still extremely unlikely.

However, many of the items we see are less obvious and any decisions to be made are more subtle. With a little statistical understanding under your belt, you will be able to see what you are really being told. You may also find that the conclusions being presented by journalists are not obviously borne out by the data being reported. Perhaps they do not have room to give you all the evidence; or is it possible that they do not really understand how the press release they have received is itself selling them a story?

"Our students who have made full use of Statistics for the Terrified have universally found this to be an extremely useful resource in getting up to speed... Keep up the good work!"

"Well, I aced my stats course and I have to give credit to your program. It gave me straight forward explanations about some terrifying questions and I could go back and review as many times as I needed. All in all, you have a great product."

"Congratulations for this fantastic piece of software. Certainly your software does fulfill my needs, and it also proves useful when it comes to just refresh a specific topic. One could consider it as well as an “ongoing refresher course”, very handy not only for beginners in statistics. Let me know if and when new versions are out. And BTW, it works perfectly under Windows 7 Ultimate."

"Concept Stew supported us from start to finish in implementing this for our students – from providing the software in the most appropriate format for our needs to offering a support line for our students, they have been with us all the way, and always with a cheery message to make us feel like valued customers. We’re looking forward to working with them as the product develops."